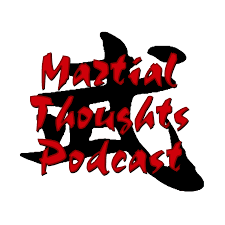 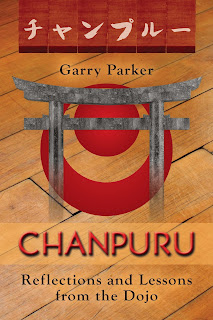 If you've read my reviews before, you know that I fully believe that mood and specific temporal interest feed what I (and I believe others) think and feel about a book (or any piece of art for that matter).  It is in that vein, that I want to say how much I loved this book.  It hit me in the right mood at the right time.  If I read this book on a different day, who knows, my opinion could have been different.  Either way, I'm recommending this book to any martial artist, not just those who practice karate.

This book is a collection of stories and observations by Garry Parker a karateka who started his practice in Okinawa.  He fills the book with short essay-ish stories about his training, his time in Okinawa, the starring of his school back in the US, and all through the stories, the figure of Takamiyagi sensei resides overall of it.  Maybe I watched to many 80's martial arts movies, but that is kinda the way I thought martial arts should be.  Obviously, this is a special situation, and should be recognized as such.

I really like the overall feel of the book.  I like the short, almost anecdotal feel of the stories.  They do come together to paint an overarching illustration of his training history and subsequent creation of his own dojo, including how he litterally built it in his backyard.  You really get the feeling of who Mr. Parker is, and what his karate, and martial arts training has meant to him.  He describes all the traditional values associated with martial arts, and how they were exemplified by his training, and by Takamiyagi sensei.

I do have to find faults in a couple small aspects of this book.  Because the stories were not written as part of an overall narrative, there are a couple of things that seemed to repeat, as the ideas presented were based on similar principles.  Also, I wanted the book to be longer.  I wanted there to be more stories.  Perhaps, and expanded edition?  Maybe Mr. Parker can be convinced to write more? 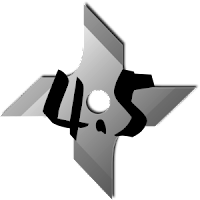 All in all, this book was exactly what I was looking for when I started reading it.  I wanted a book that showed the value in the traditions of martial arts.  I wanted a book that described a sensei in the way Takamiyagi sensei seems to have been.  As I said, there was a little bit of repeat in the book, but that was mainly due to the essay-like format of the stories.  As a result, I'm going to give this book a 4.5 out of 5 ninja stars.  Even though I don't practice karate, I got a lot out of this book.  I think anyone who is looking for more in a martial art than just kicking and punching, should read Chanpuru and will enjoy it as much as I did.
Posted by Jaredd Wilson at 10:14 AM No comments: