Any time anyone is learning a new skill, whether its martial arts or learning to play guitar, or anything else that you can get immediate feedback on, there is always an initial burst of improvement.  They can very quickly tell that they are getting better.  They can can see, hear, feel the improvement.  That has to do with the fact that they had so little skill that ANY improvement is a big improvement.  In the dojo, this is what happens to newbies the first couple months.  They enjoy martial arts so much in that time.  Eventually they stop feeling like you are improving.  The new martial artist will practice and practice, and their skill doesn't seem to be getting any better.  They've reached their plateau.  This is usually when they leave because they feel something is wrong.  Either with them, or the instructor, or ... whatever.

This doesn't just happen with new martial artists.  It can happen with anyone.  Personally I hit a plateau after I'd been studying for about 10 years.  Sure I'd had little plateaus before, but with focus and extra practice, I got through them.  But this one was different.  It was more resistant, and it lasted for about a year.  I did what I normally did, and practiced harder, longer.  But I never say any improvements in my techniques.  And I was thinking about testing for my next belt, which made this extra worse than normal.
I didn't know it at the time, but these plateaus are a natural part of the learning process.This is where the real detailed learning actually happens.  My body, without me knowing, was concentrating on learning the details, and building a sensation database.  The best part is it is usually followed by a huge leap in abilities.  And I actually experienced this.  One day, I was just moving better.  My timing was better, and my intuition for attacks were better.

There are a some things you can do while plateauing.

There are going to be plateaus in any learning pattern.  How you deal with them is also part of the learning curve.  You will get through it, and you will be better for it.  Your skills are improving, but not necessarily as quickly as they were before..

If you are having trouble with the physical aspect of martial arts at that moment, pick another aspect.  This may be a good time to learn more of the history or philosophy of your art.  I've yet to find a martial art that doesn't have a dozen or so books on it.  And libraries are great resources.  I check out the books from the library, read them, and then decide if they're worthy of being in my collection.

So if you experience a plateau, be grateful for it.  Don't try to force your way through it.  Even though it is frustrating, it's part of the learning process.  The most important thing to remember is to not get frustrated and think that something is wrong.  Enjoy it.
Posted by Jaredd Wilson at 6:40 PM No comments: 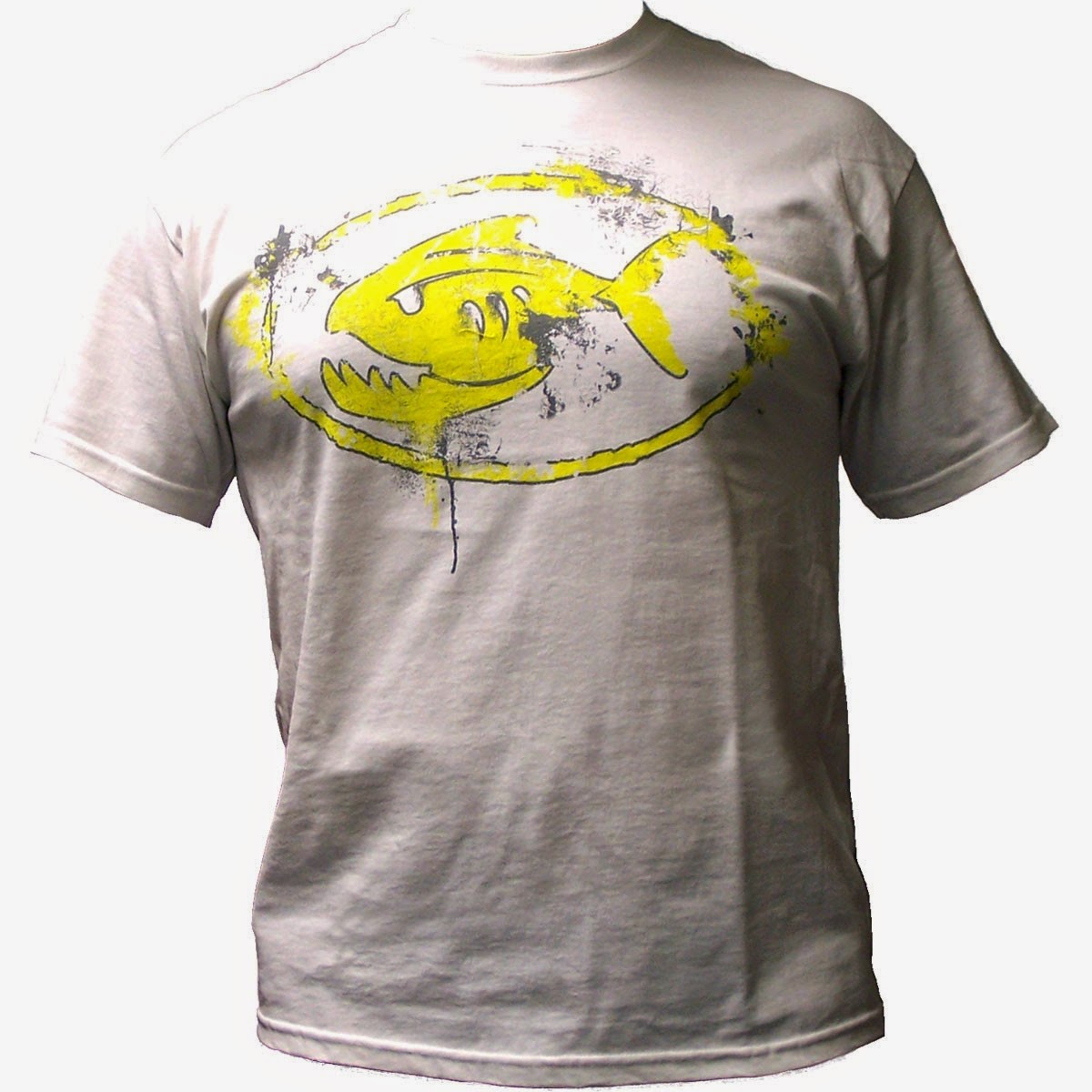 My weird experience with a fight this week

As long time readers (and listeners) know, I teach high school.  Since I've moved to Nashville, I've had to take a job in a less desirable locality.  I now teach in a very rough school.  Don't get me wrong, I don't feel in danger or anything like that, and the school is very clean and well managed.  There are no detentions, only suspensions and expulsions.  They have a saying that I tend to agree with: "We are here for education, if that is not your goal, we'll find someplace else for you to be."  There are frequent fights, and what takes up a large majority of the students time and energy instead of education, is talking about, being in, describing, and planning for fights.
The worst part is, to use Kane and Wilder's language, that they are all social violence situations.  The only point of any of these fights is to prove that they are willing to fight.  There is nothing gained or lost.  There is no real threat to any of these people other than their face.  I use the word face as in "face value" or "saving face."  There seems to be a fight every day or two, and with a student body of about 800 students, that is quite frequent.  I also understand that when people are in lower socioeconomic situations, honor or face is a very prized possession.  I also understand, that to look weak could invite more situations.  To use the words from Ender's Game, "a fight to prevent a future fight" is acceptable in my eyes.  I don't think that is anywhere near the majority of the fights though.
Anyway, what happened was two girls, seemingly out of nowhere in my class, burst into the hallway and started getting into a screaming match which was apparently going to erupt into a violent situation.  Being the teacher, I quickly got between the students and was holding back the aggressor. What is interesting, from a martial arts point of view, was both my and her response.  I was holding her back with a single arm across her upper chest, like across her collar bones.  Every time she would advance, I would put pressure to one side, which would twist her slightly, and she couldn't walk the way she wanted to go.  I didn't even realize I was doing it until I thought about it later.  Since I wasn't the focus of the violence, I was also able to remain completely calm and control her this way.  I never once raised my voice or used any real amount of force.  The situation ended because it attracted the attention of about 3 other teachers and the campus police officer who took the girl away.

Afterwards, about 5 minutes later, I got the adrenaline dump.  My hands were shaky.  I had difficulty signing a pass for a student, and I had a lot of nervous energy.  Luckily, I had a break where I could walk around for about 10 minutes to wear it off.  I don't know why it happens later rather than at the moment for me, but that seems to be the way I function.
I just wanted to share my experience and talk about how my martial arts training was applied to a "real-life" situation.  I know the violence wasn't directed at me, but I think it counts.  I was able to control a violent situation, and I remained calm and in control.  Anyone have similar stories?