Review of Samurai and Ninja by Antony Cummings 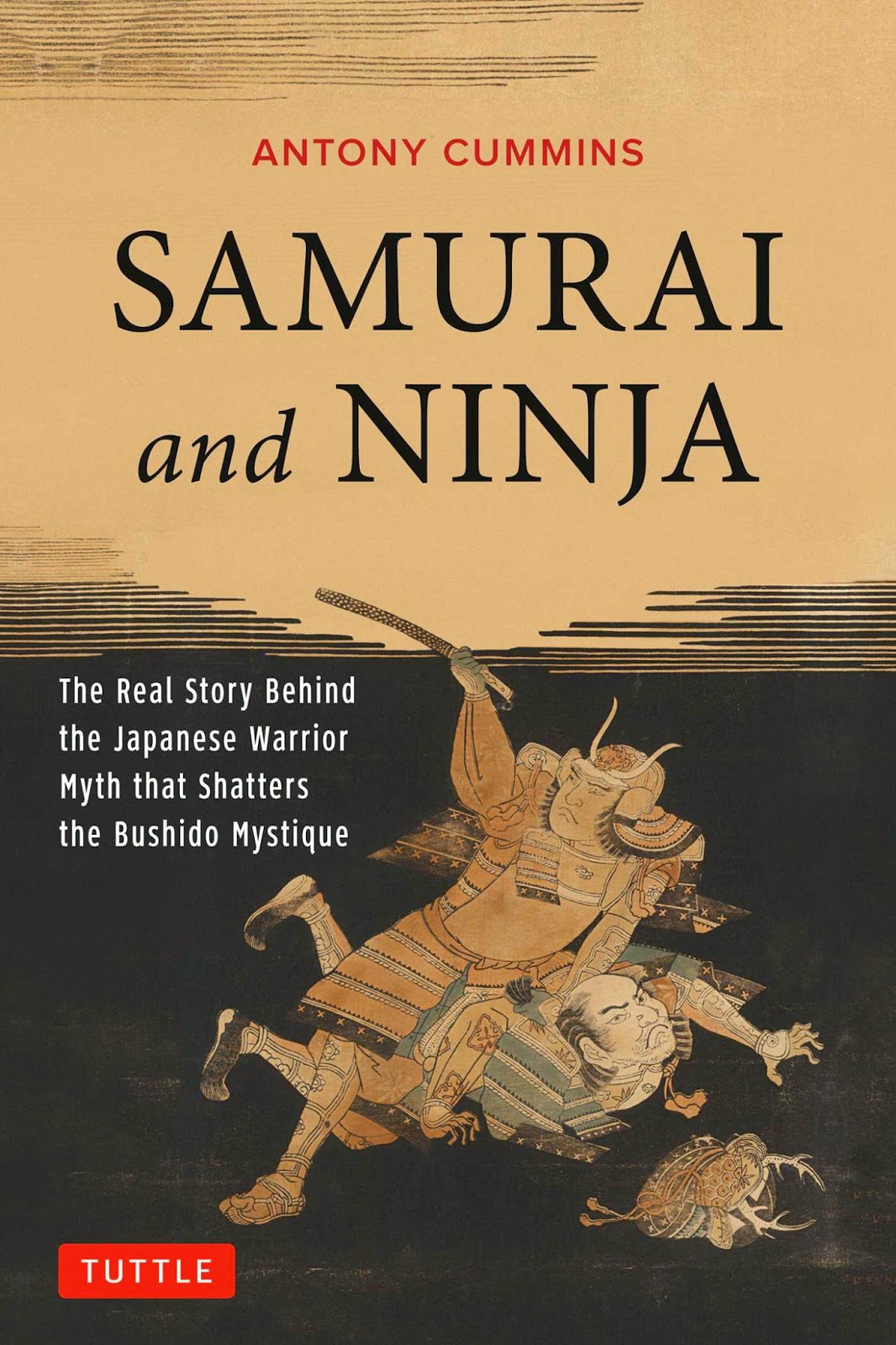 In the interests of full disclosure, I was given this book by the publisher for review purposesTitle: Samurai and NinjaWritten by : Antony CumminsPublisher: Tuttle PublishingFormat: SoftcoverPage Count: 222Cover Price: $15.95 (USD)    This book is a little more in my wheelhouse of knowledge and experience.  I've been reviewing a bunch of books that have spanned a wide spectrum of martial arts knowledge.  And by itself, that's okay, that's how people learn is by experiencing new things. That being said, samurai is a bit more of what I'm used to, especially since I've practiced Japanese martial arts for the last 15 years or so.  Ninjas...I enjoy a good ninja occasionally.

This book is broken in half.  The first half talks about the samurai, who and what they were, while the second half describes the ninja from the ninja's point of view.  The main goal of this book seems to be to dispel the myths and legends that have grown up around both the samurai and the ninja, almost to the point of being caricatures.
When dealing with the ideas of the samurai, the author, Mr. Cummins wants you to see the samurai more as human beings, albeit very well trained and deadly human beings.  He breaks from the ideas of idealized samurai values, since most of those values were derived after the samurai were an active military class (as we discussed in Episode XXVI of the martial thoughts podcast).
The ninja half of the books deals more with dispelling the mystique of the ninja.  He starts off this section by demonstrating what ninja were and weren't.  The author gives many examples of how some ninja were openly employed as soldiers, and were even working as "anti-ninja" to the other general's ninja.  He also goes through specific translated examples of how ninja accomplished their work including information on some of their tools and chemical concoctions that they made.


One of the things that immediately jumps off the page to me is the enthusiasm of Mr. Cummins.  If you've ever watched his videos or talked with him, you can very readily see how much he likes ninja and the true ninja ideas, not the mythology of the ninja.  I had the opportunity to interview Mr. Cummins on Episode XX of the Martial Thoughts Podcast, and I can't help but read the book and hear his voice and accent telling me the information.  It is a very easily accessible book, which is honest in its dismissal of the way the general public thinks of these people.

I don't really have any negative aspects to talk about except, none of this is really new information, but it is the first place I've seen all this in one place.  It is a good collection of mythbusting. 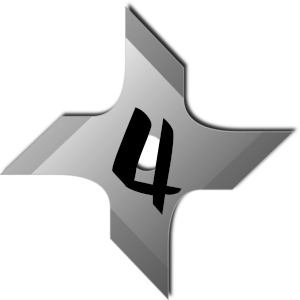 This is generally a good book, especially for someone whose just starting their knowledge base in Japanese warrior cultures.  If you are new to reading about samurai or ninja, this is definitely your book.  It gives you an excellent foundation to build further information on top of.  As such, I'm going to give this book a 4 out of 5 ninja stars (yes I realize the irony, that they didn't use ninja stars).  I enjoyed the book, it has a lot of good information, and I appreciate the enthusiastic tenor of the book.  It was just a little too basic for my personal taste.
Posted by Jaredd Wilson at 8:55 PM No comments:

Shownotes for Episode XXVIII-Every Which Way But Podcast


Interlude Music: Return of the Silent Stranger by Rob Zombie

Interlude Music: Jerry was a Racecar Drive by Primus

This Week in Martial Arts:  April 25th, 1961
Yojimbo was released

Shownotes Episode XXVII-Once Upon a Podcast...

A Killing Art: The Untold History of Taekwondo by Alex Gillis